To coincide with the International Day of Persons with Disabilities on Dec. 3, Statistics Canada released new data about workers with disabilities during the COVID-19 pandemic. 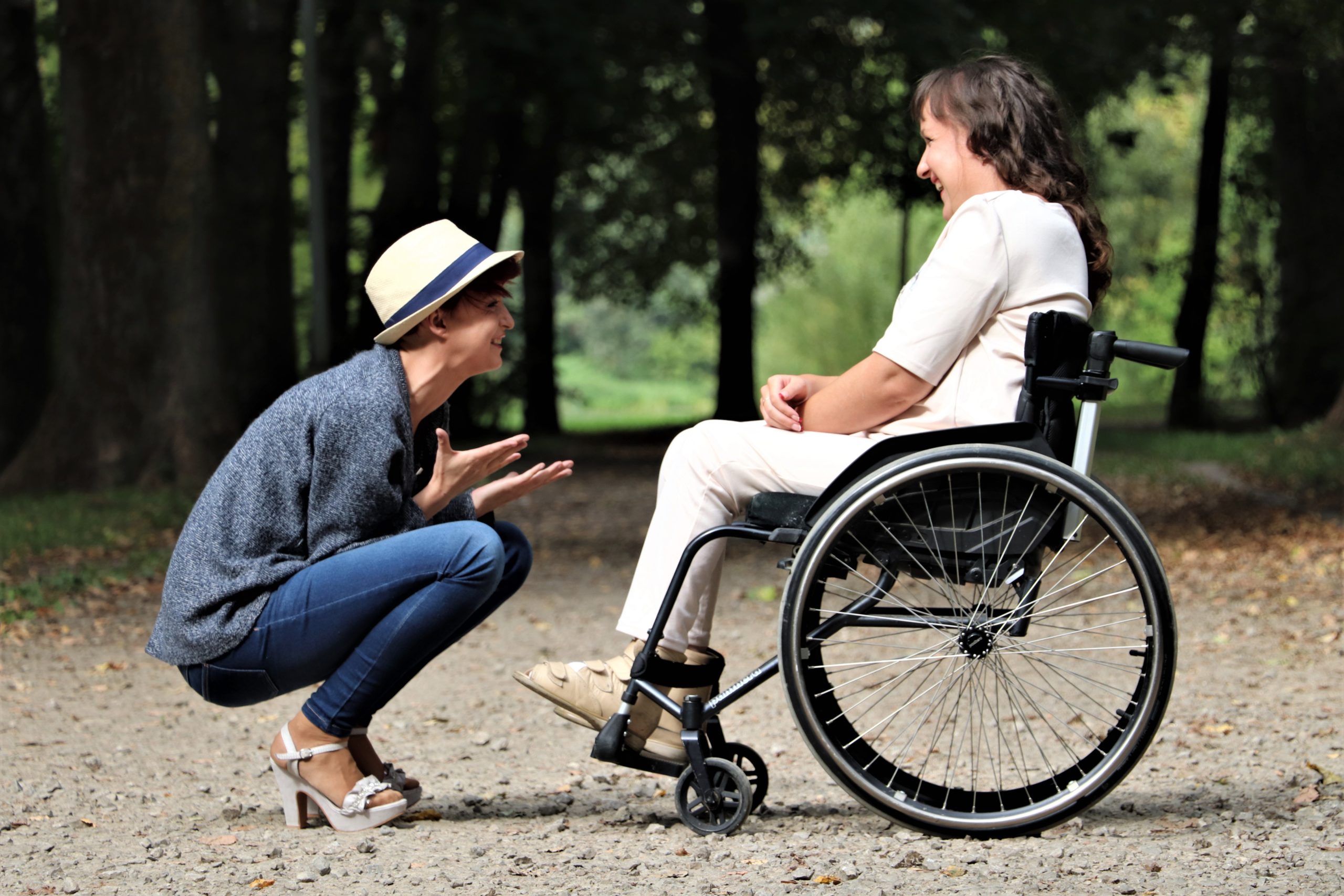 Low employment rates, coupled with limited government support, made Canadians with disabilities more vulnerable to adverse events from the pandemic. Photo by Judita Tamošiūnaitė from Pexels

In a news release and corresponding infographic, StatCan reported that workers with and without disabilities had similar rates in receiving CERB (34.9 per cent and 33.3 per cent respectively) and that some workers with disabilities were more likely to receive CERB.

The report, however, overestimates the support provided to Canadians with disabilities. This is because such a small percentage of these individuals were eligible, given their employment status when the pandemic hit.

Although the report does explain the eligibility criteria for receiving CERB, the narrative is somewhat misleading.

Early parallels were drawn with a universal basic income. But CERB was, in the end, a means-tested program — its income and work-related eligibility criteria excluded many who were not employed and did not receive a certain amount of employment income in the prior year. A large number of these individuals are Canadians with disabilities.

Employment rates decreased with the severity of disability — only 31 per cent of people with severe disabilities are employed. That means low employment rates, coupled with limited government support, lead to increased poverty and insecurity among people with disabilities. These extant conditions made them vulnerable to adverse events like the pandemic.

Our own research further demonstrates these struggles. We conducted a national survey of Canadians with disabilities and chronic health conditions in June 2020. At that time, only about 22 per cent of our sample had applied for CERB. This was about eight per cent lower than non-disabled workers.

About two-thirds of our sample indicated they had not applied for CERB and had no intention to. Importantly, because half the sample was not working at the time the pandemic hit, these individuals were ineligible for CERB. This left them with few supports to help navigate the financial hardships that COVID-19 exacerbated.

The federal government response when it came to disabled people was a onetime $600 enhanced goods and services tax (GST) payment, given only to those who were registered for a disability tax credit. For most individuals we surveyed and interviewed, this simply wasn’t enough.

Later, the government expanded this program to include an additional 1.7 million Canadians with disabilities who already received either a Canada Pension Plan disability benefit or disability support through Veterans Affairs Canada. Again, this missed many people who received neither. In our sample, only 11 per cent of respondents reported receiving a disability tax credit.

No doubt, those who could benefit from CERB felt more financially secure during the pandemic. For some, that’s all the income they had. For others, it supplemented other reduced sources of income.

As one of our respondents noted:

“With CERB I am earning about as much as I would have if I was working full time, if the pandemic hadn’t occurred… I was already in support of universal basic income, but I feel like it’s even more important now.”

People who received CERB also rated government response more highly. Of course, not everyone who relied exclusively on CERB believed they would make it through the pandemic. Many had no idea when and if they’d return to their jobs. Those living in larger cities with expensive housing markets were concerned about losing their homes. Many were trying to manage as their costs of living increased.

On the flip side, many disabled Canadians who could not benefit from CERB were left in a very precarious situation. As one of our respondents who only received limited provincial disability benefits explained: “I live each day on the edge, wondering if I can make ends meet tomorrow and see if I can feed myself type of thing.”

Without any additional financial aid, respondents were left to rely on savings or other family members for support.

CERB is an example of a liberal welfare policy that distinguishes between the deserving and undeserving. Benefits were limited to $2,000 per month and taxable. Benefits were only available to people who earned a minimum of $5,000 in the previous year and whose work was directly affected by COVID-19.

In addition, receiving these benefits affected other government supports. Many who received CERB faced unexpected cuts to their guaranteed income supplement (GIS) payments, which are also means-tested.

Such distinctions exacerbate inequalities in times of crisis.A common complaint from disability groups during the pandemic was that disability-support payments were much lower compared to CERB. This was true when comparing CERB to many provincial support benefits.

It’s also why some have filed Charter challenges, alleging disability discrimination in these benefits.

Almost two years into the pandemic, it’s clear that CERB was one of the most important programs for limiting the economic and financial consequences of COVID-19. CERB helped many people, including low-income workers and workers with disabilities.

But it wasn’t enough. Too many people were left unsupported. Like many limited means-tested programs that emphasize work above all else, CERB left out the most vulnerable in our society.