The aim of this review is to highlight how certain behaviors, habits and lifestyles may be involved in the onset and progression of OA and to summarize the principal risk factors involved in the development of this complicated joint disorder. 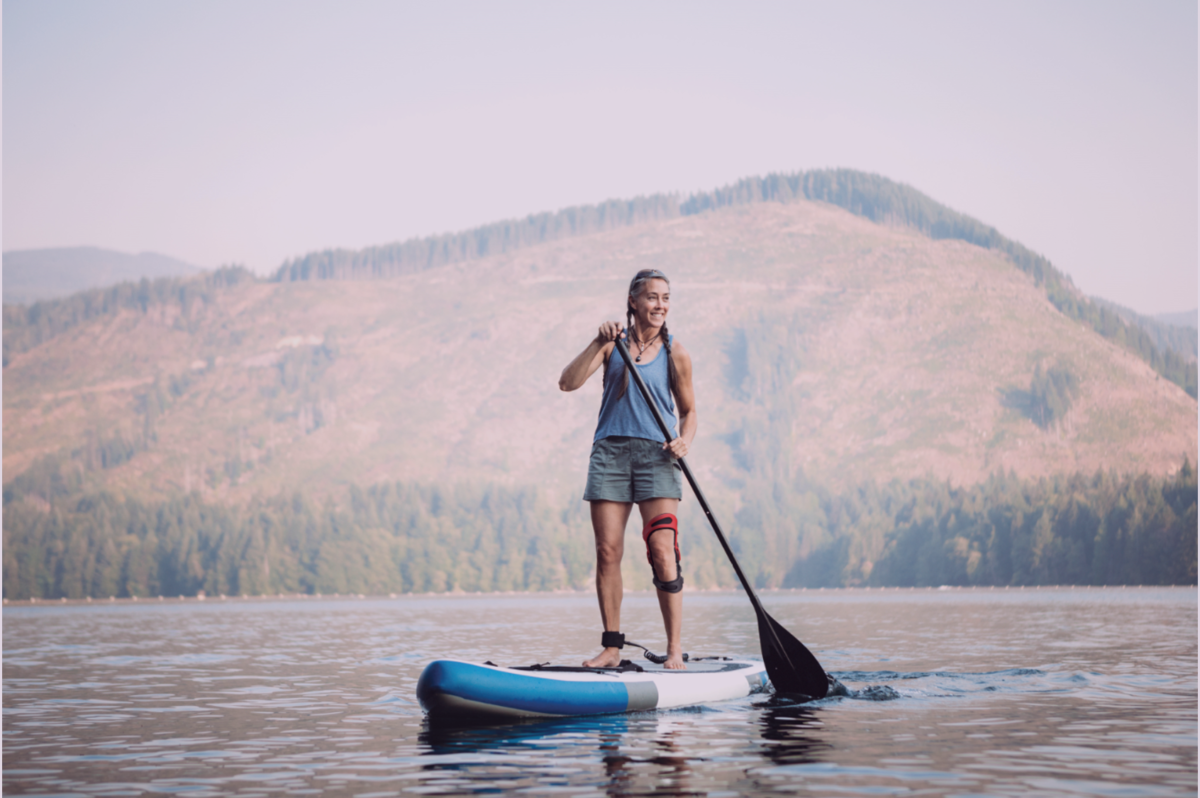 Osteoarthritis (OA) is the most common type of arthritis. It is a crippling, late-onset and degenerative disease characterized by the loss of articular cartilage and synovial inflammation, leading to joint stiffness, swelling, pain and loss of mobility. For several decades, OA was considered as a wear and tear disease, leading to joint tissue destruction and disability. The widely held view was increased pressure or overload on weight-bearing joints, anatomical joint incongruence and fragility of articular cartilage tissue were the key predisposing factors.

Nowadays, thanks to the advent of molecular biology and key discoveries in the field, OA is being redefined as a very complex and multifactorial disease (Figure 1). From the epidemiological point of view, because of the high percentage of people suffering from this disease and the increase in life expectancy, OA is now considered as one of the most significant causes of disability in the world. Currently, OA affects about half of the over 65 population with a greater percentage in women than in men after menopause (18% vs. 9.6%).

Although OA mainly affects the joints of knees, hands and hips, it also results in alterations in other joint tissues such as ligaments, synovium and subchondral bone. OA can broadly be classified in two different forms, primary and secondary. The primary or idiopathic OA, is a gene-dependent disease. Various studies have indicated a strong hereditary component in primary OA, probably due to its polygenic nature. Secondary OA, also called post-traumatic OA, frequently occurs sometime after a traumatic event. Secondary OA is exacerbated by inflammatory and repair processes that occur after the initial traumatic insult and after surgery.

Studies have reported the high risk of secondary OA in sportsmen and sportswomen engaging in high impact and ballistic sports such as football (soccer), rugby, basketball and downhill skiing. The latter for example depends on their great propensity for abnormal movements, especially knee-pivoting. Today, a growing influence of technology in our daily life should be also evaluated as a possible risk factor for the onset of secondary OA. The increased use of tablets, smart-phones and mobile phones, but also keyboards and mice, can be considered a risk factor for hand and wrist OA.

Although primary and secondary OA are caused by different factors, the resulting pathology is the same: a degenerative phenomenon, complicated by inflammatory reactions (Figure 1). Even though different studies actually refer to several ordinary risk factors for OA, like genetic and epigenetic predisposition, age, sex, injury and mechanical stress, there is a common belief that also diet and lifestyle can influence the appearance of arthritis. Susceptibility and predisposition to OA depends then on the association of various risk factors.

Specifically, the onset of knee OA has been mainly associated with excess weight, obesity, female gender and previous knee injury. Diabetes is also considered a risk factor for the progression of knee OA. Contrary to what is thought, in patients with knee pain, only 5.1% of cases were due to previous knee injury, instead 24.6% was related to excess weight or obesity. Clinicians should take into account these data to identify and manage patients at risk of developing or increasing knee pain. The management of obesity, in particular, needs to be a major target for prevention of development of knee pain. There is, however, limited evidence regarding factors such as the influence of co-morbidities and socio-economic status and, therefore, further research needs to focus on these risk factors rather than those for which extensive evidence already exists.

Daily life and habits, work, diet and physical activity drastically influence our body. The body is in an extremely controlled balance, where every little change may be responsible for several alterations.

Our diet and moderate physical activity are necessary to control this equilibrium and to avoid modifications also in our joints. Diets intended to achieve weight loss, physical activity, and physiotherapy are extremely important and should be encouraged as they reduce pain and improve joint function in OA but, at the same time, they are also relevant for other common and chronic diseases like diabetes and hypertension. A controlled diet, full of all the required nutritional factors, especially vitamins, may reduce the oxidative stress responsible for inflammation, and the decrease of fat and glucose concentration may eliminate some of the predisposing factors to obesity and then to OA.

Physical activity and physiotherapy, when moderate and without forcing the body itself, are important to the muscles and to the joints. Also the hydration equilibrium is important, and if it is maintained, correct functioning of the joints occur. Furthermore, reducing the time spent using cell phones and other electronic devices and increasing those in which physical activity and taking care of ourselves is required, could surely result in a better health of joints and of entire body. In conclusion, we could state that taking care of our body is fundamental in order to prevent several diseases such as OA.