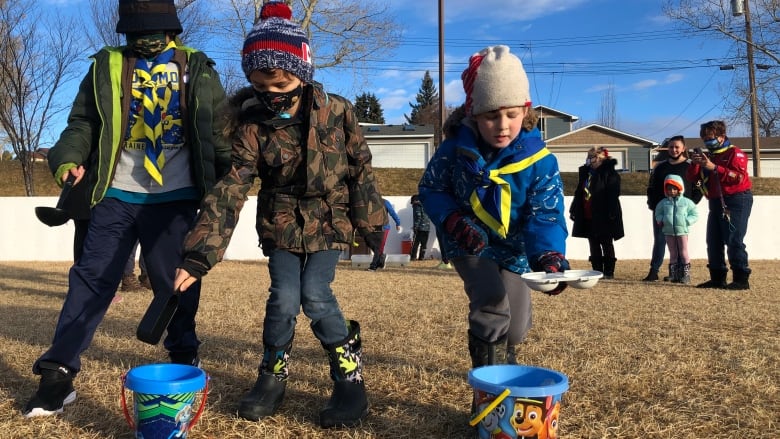 These beavers and cubs with Infinity Scouts are learning about irrigation and the best ways to transport water. Colleen Underwood CBC

A group of young boys and girls stand around a bucket of water outside the North Haven Community Association building in northwest Calgary to test their homemade watercraft dangling from their little hands.

Will they float or sink? Why? What if you turn it upside down?

These are just some of the questions these beavers and cubs try to answer as they drop their metal or plastic creations into the water, squealing with delight.

“They’re having fun but they are learning at the same time, which is great,” said Karen Lee, mother of two boys who attend this group.

Most of the participants are kids diagnosed with autism spectrum disorder (ASD).

The ASD-friendly 295th Infinity Scouts group is the only one of its kind within the Scouts Canada Chinook Council, which includes Alberta groups from Innisfail south to the U.S border.

A similar group runs in Edmonton, within the Northern Lights Council, called the Polaris group, but it’s geared toward youth with more neurological issues and mental health conditions beyond autism.

Group commissioner Laurie Androsoff says as she started to help get this group off the ground, parents told her they wanted it to be exclusively designed for children on the spectrum for a number of reasons. 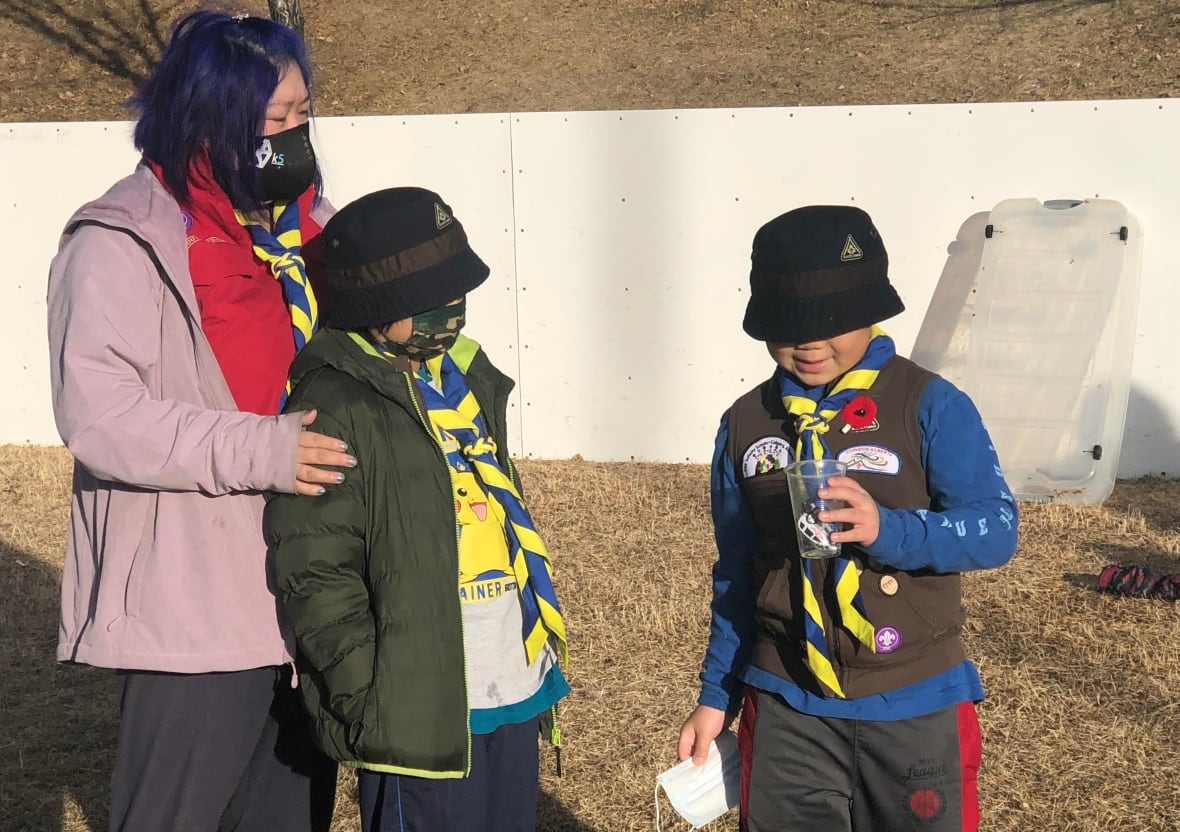 Karen Lee, with her sons William, 9, and Isaac, 7, says she wanted a group where both boys could participate and learn. Her older son has autism. Colleen Underwood CBC

Lee was one of the parents who provided input into the design of this program. Each week, she brings her sons William, 9, and Isaac, 7.

She says it was important to find activities they could do together and help her younger son learn that not everyone thinks the same.

His older brother, William, has autism.

“Sometimes they might not be in the perfect mood, but then it’s OK because we all understand,” said Lee. 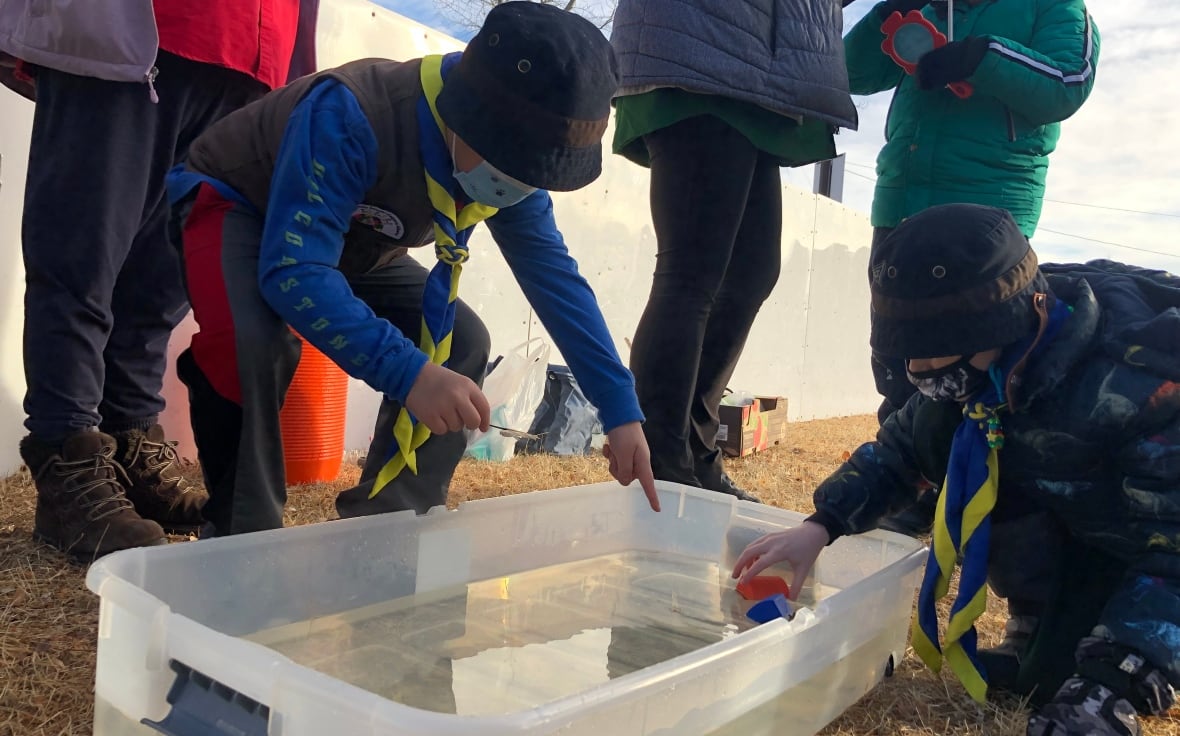 These children, some who have been diagnosed with autism, are testing whether their homemade watercraft will float at their weekly scouts meeting. Colleen Underwood CBC

Since joining, her family has built indoor shelters to camp in during COVID, built and raced kites, explored different parks and learned about ducks and trees.

Lee says that as the mother of an autistic child, you are always worried — especially when you are not around to help them.

“The biggest thing is, are they going to fit in?

“This is a group that everybody fits into. No matter which part of the spectrum you are on, we all understand.”

This week, the group has visitors: Courtney Sproule and her two children, Cecilia, 5, and Felix, 7, who was diagnosed with autism within the last year.

Sproule believes in getting out into the community and being active, but she says it’s not been easy finding a group that “gets” the way a neuro diverse kid’s brain works. 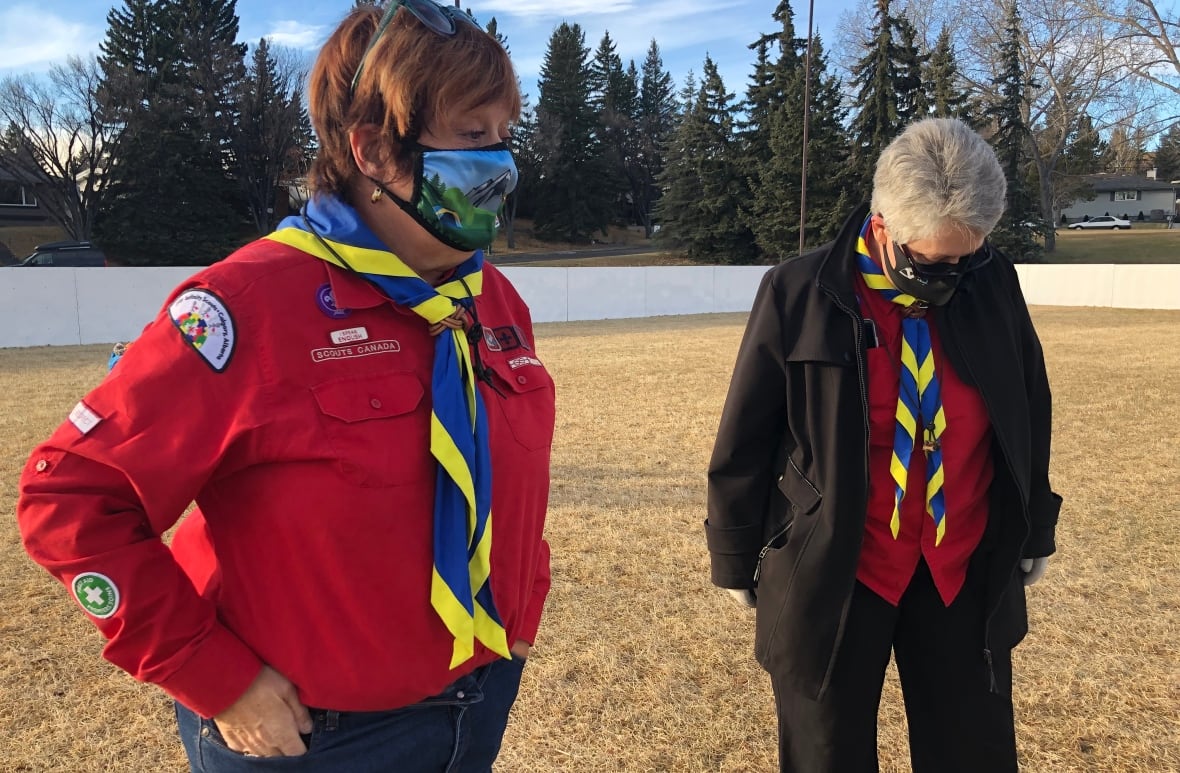 “It’s important to find places that understand it and can encourage it because sometimes it can be seen as bad behaviour,” said Sproule.

Sproule says a friend told her about this group a while ago. She says she finally decided to give it a try.

And she says she’s happy she did. Both of her kids are smiling and having fun.