Experts believe the common condition could be better treated and prevented.

I am 32. Due to my condition, I can only work part-time. I am limited by my pain and my medical appointments and tests. I struggle to stand, sit or walk for any length of time, and am in constant pain.

These are the words of a patient living with arthritis – an often-debilitating disease experienced by almost four million people in Australia. 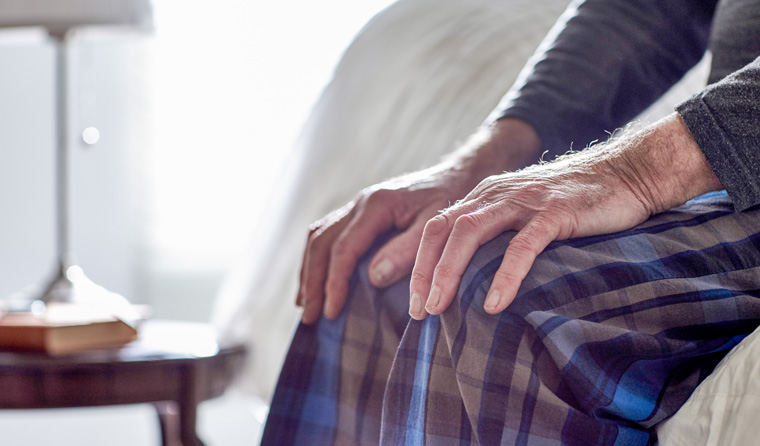 Experts believe arthritis treatment could be better coordinated and managed in Australia. RACGP

‘The prevalence of arthritis is one of the highest for chronic conditions in Australia,’ Professor Susanna Proudman, rheumatologist and Medical Director of Arthritis Australia, told newsGP.

‘The burden of the disease in terms of disability is only second to back pain [and] musculoskeletal conditions collectively make up the largest cause of physical disability in Australia.’

Arthritis Australia recently released its National strategic action plan for arthritis,[1] which is designed to offer a detailed framework for education and care. It incorporates multiple stakeholders within the healthcare system, and streamlining guidelines and standards of care – all while remaining patient-centred.

‘The overarching goal was to try and find a way to get people to help themselves by adopting some lifestyle measures and looking at what we can do as part of the health system,’ Professor Proudman said.

‘So what we were asking for was funding for early access to health services and treatment, including affordable access to non-drug, non-surgical treatments like weight loss, exercise and better pain management.’

While there are more than 100 forms of arthritis, one of the most common is osteoarthritis, which, according to rheumatology clinician researcher Professor David Hunter, can be managed and even prevented through modifiable risk factors.

‘The most important of those [risk factors] is overweight and obesity – that accounts for about half of the reason why a person might develop osteoarthritis of the knee, for example,’ he told newsGP.

‘The next most common risk factor is injury to the joints.

‘There is good evidence that if we modify both of those, the vast majority of people who have or are at risk of osteoarthritis wouldn’t get the disease.’

Professor Hunter believes this emphasis on preventive care means GPs can play a huge role in the management of osteoarthritis.

‘If it prompts a conversation and helps to stimulate a person to think about their weight and the opportunity to prevent these diseases from occurring in the first instance, that’s an important angle to go through,’ he said.

Professor Hunter also believes GPs can be crucial to preventing joint injury by discussing how to take care of their joints with active patients. However, he would also like to see wider governmental assistance in these efforts.

‘Every year, about 20,000 Australians tear their cruciate ligament in their knee, largely through sports like the rugby codes, AFL and netball,’ he said.

‘Most of those [injuries] can be prevented through appropriate training programs instituted by coaches and trainers – most of the Scandinavian countries have instituted this country-wide and have seen dramatic drops in injury rates.

‘But, unfortunately, we’re not doing that in Australia, and [these injuries] are relatively easy to prevent.’

Such preventive measures can also reduce the need for further serious medical intervention.

‘[Prevention] is a recognised strategy for stopping people needing to go on to total joint replacement, or perhaps delaying the need for surgery,’ Professor Proudman said. 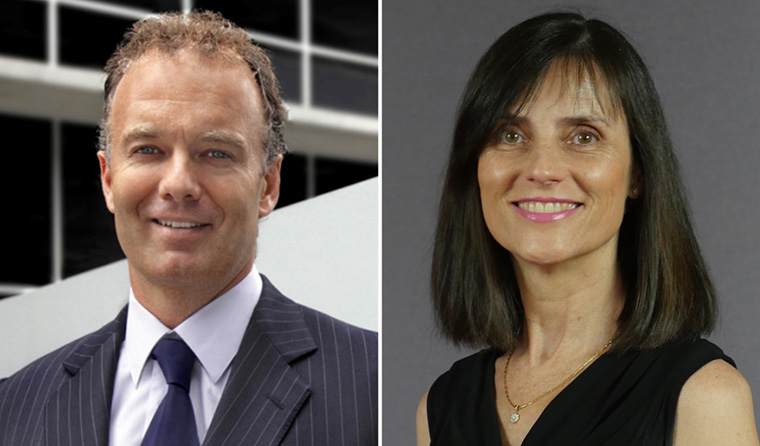 From left: Professor David Hunter believes GPs have a key role to play in the prevention and management of arthritis; Professor Susanna Proudman wants to streamline approaches to arthritis treatment throughout Australia. RACGP

And while reduction of surgical and other treatments is not only good for patients and their quality of life, it can also benefit the public purse.

‘An analysis [2] we did looking specifically at the costs of knee injury prevention implementation and the implications of not doing it suggested that for every dollar invested, you save about $100, in terms of reduction of ACL [anterior cruciate ligament] construction and in reduction of long-term requirements for arthroscopy and knee replacement,’ Professor Hunter said.

‘It also has huge employment implications. By and large, people who injure themselves are very young, and oftentimes it makes it difficult for them to carry out the work they otherwise would want to do. Osteoarthritis is the leading cause of premature retirement in the workforce, and that leads to huge indirect costs.

‘So the more we can do, both in preventing but also managing it, has huge economic implications.’

Although arthritis is so commonly experienced in Australia – and its prevalence is only set to increase, as the population ages – Professor Hunter said many patients currently experience sub-optimal care.

‘There is good evidence to suggest that the vast majority of people who have common musculoskeletal conditions, particularly back pain and osteoarthritis, are poorly managed in the general community, and much of the care they receive is not what is advocated for in guidelines,’ he said.

The new Plan received $4 million in funding from the Federal Government, an acknowledgement of the importance of arthritis treatment, education and prevention that Professor Hunter, a member of the Plan’s steering committee, hopes will continue.

‘My hope is that the government recognises the importance of this group of diseases and starts funding it appropriately,’ he said. ‘If they don’t, the social and economic health costs related to it will continue to escalate.

‘Ultimately, we will all suffer if they do nothing.’